Account
Skip to the end of the images gallery 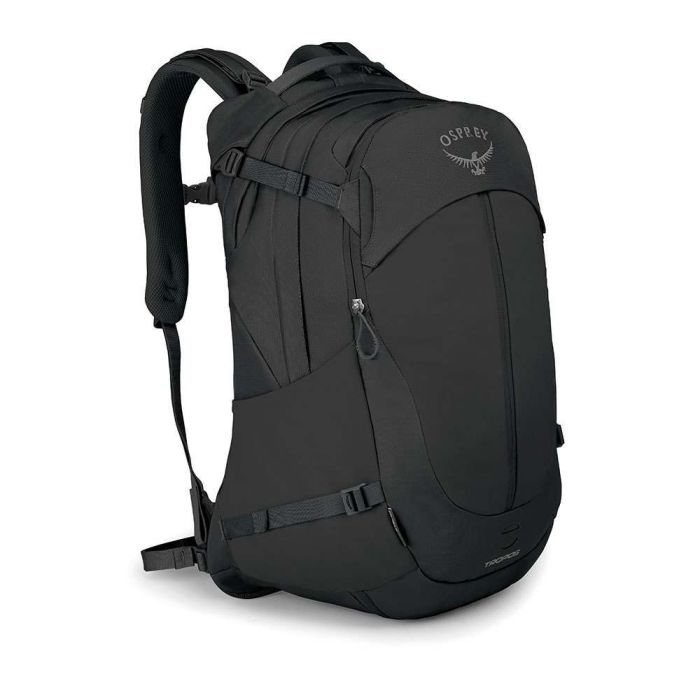 Skip to the beginning of the images gallery

Be the first to review this product
×

Free delivery on orders over £50

You added Tropos to your shopping bag.

With a new, stylish aesthetic, the Tropos is a top-of-the-range daypack designed for your active lifestyle. Featuring a suspended mesh ventilated backpanel, this pack will help to keep you cool on your commute or business travel. 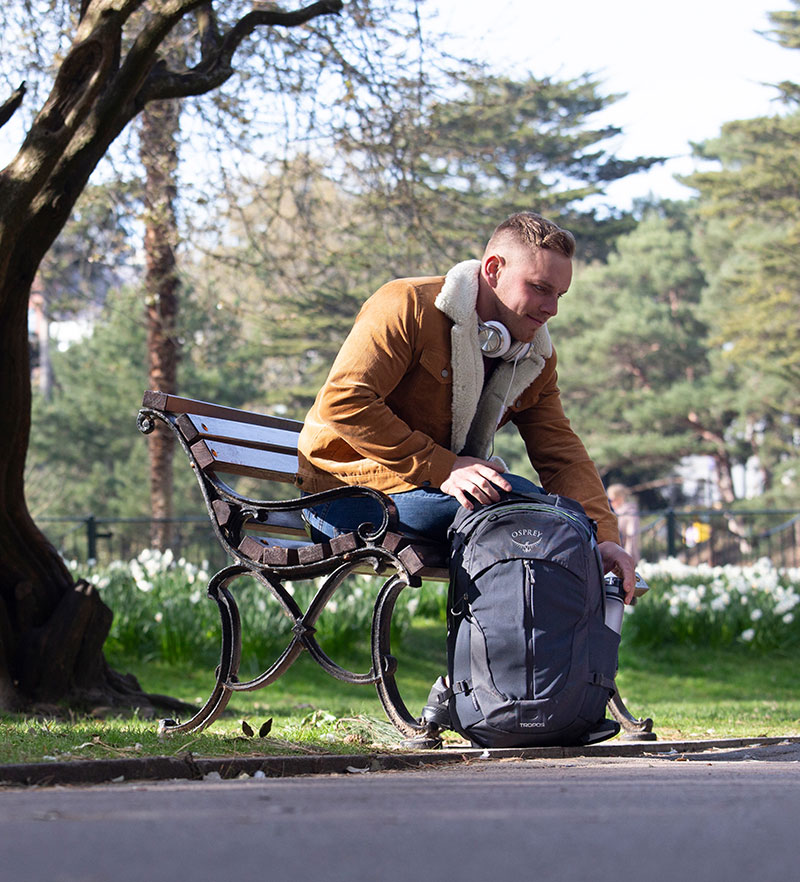 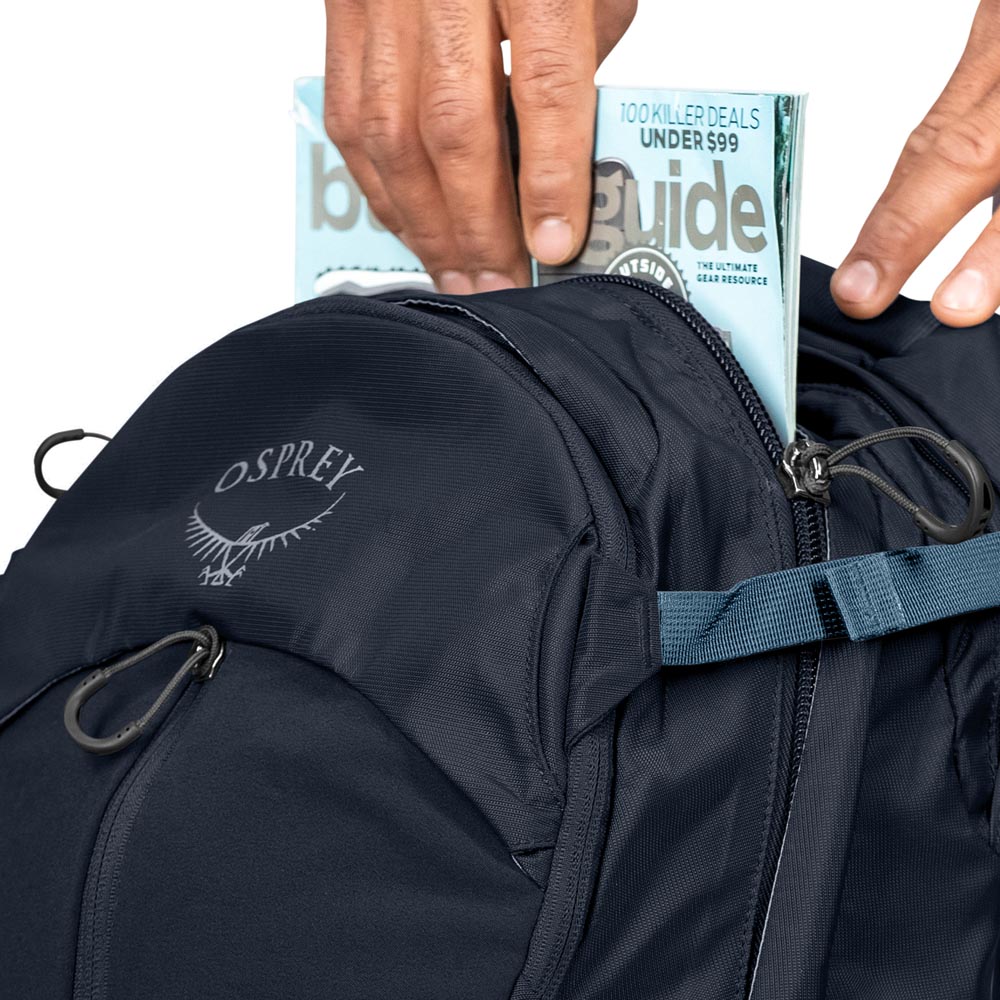 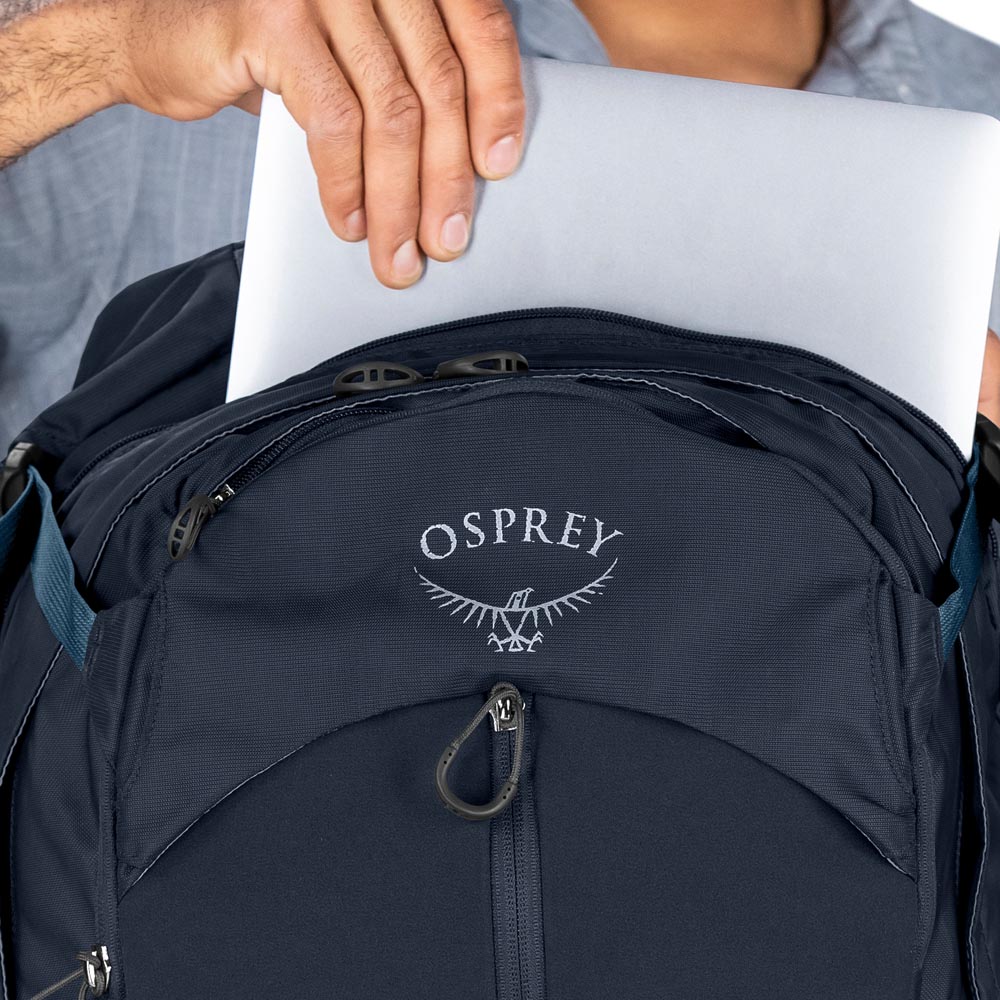 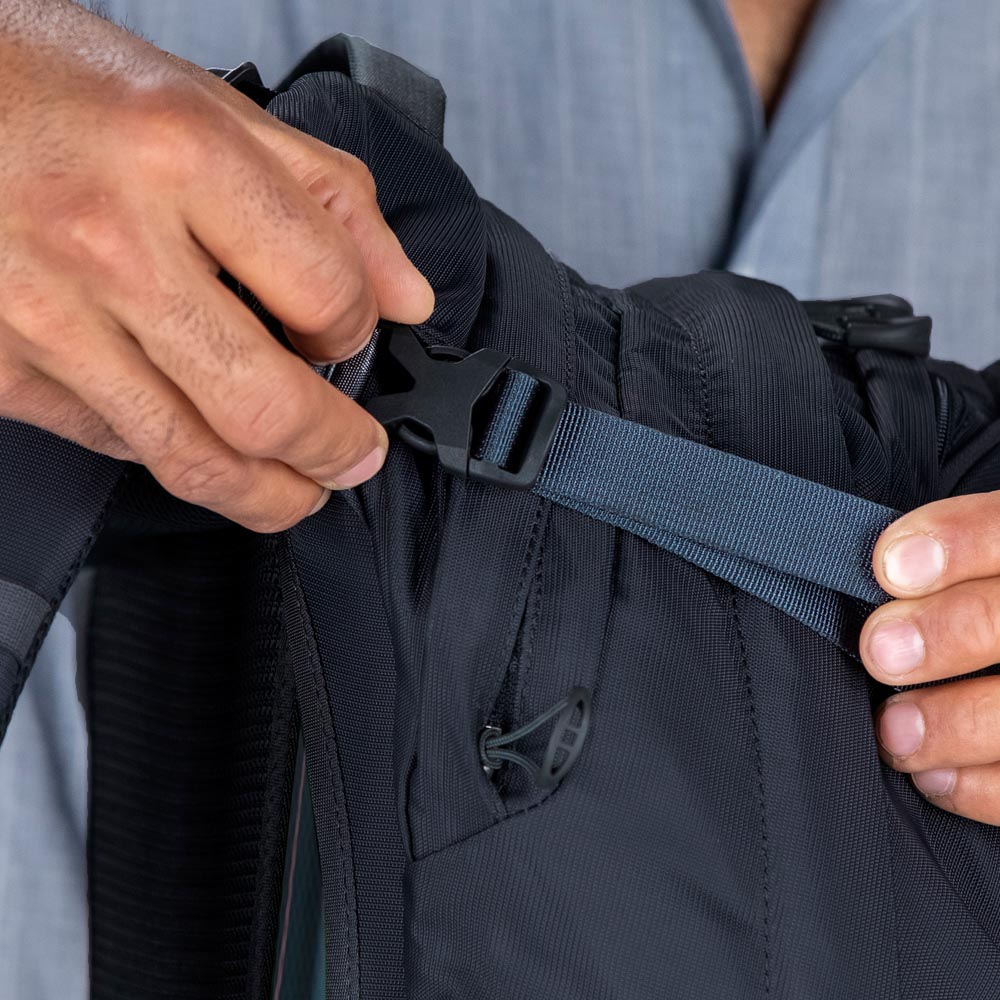 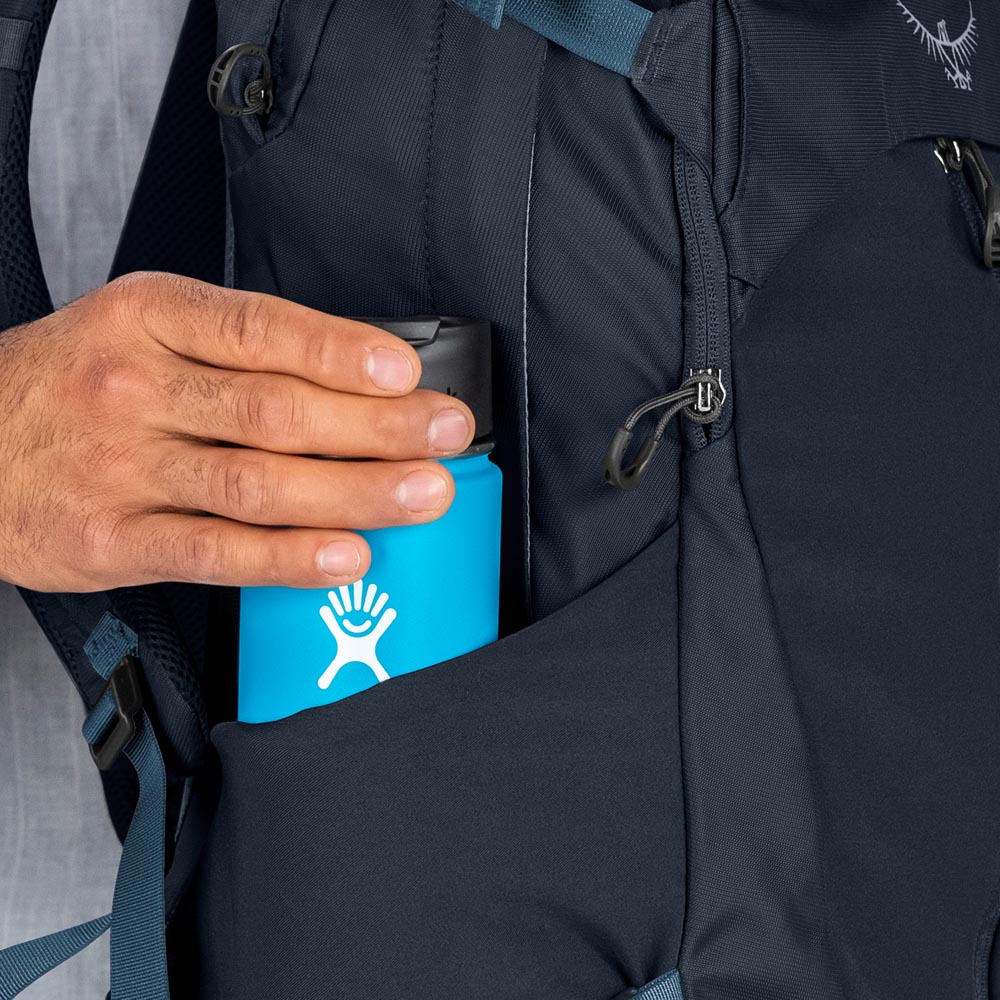 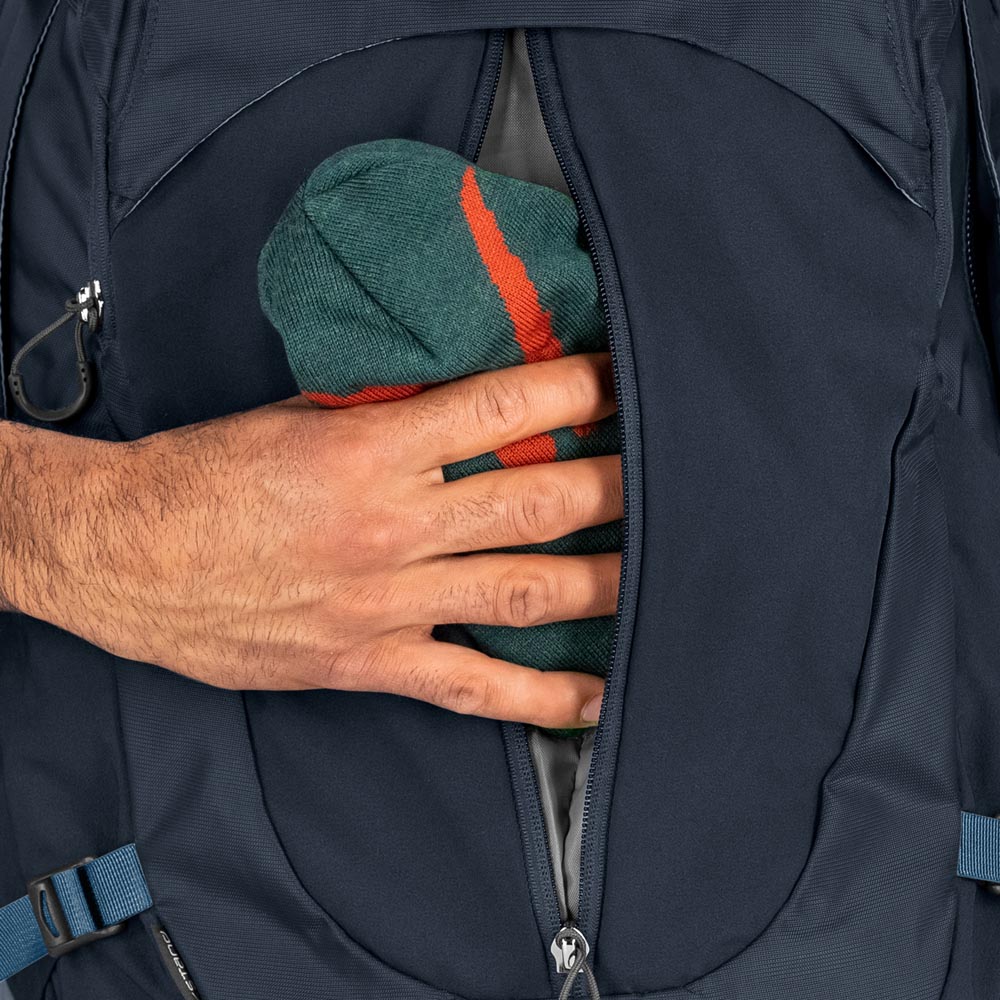 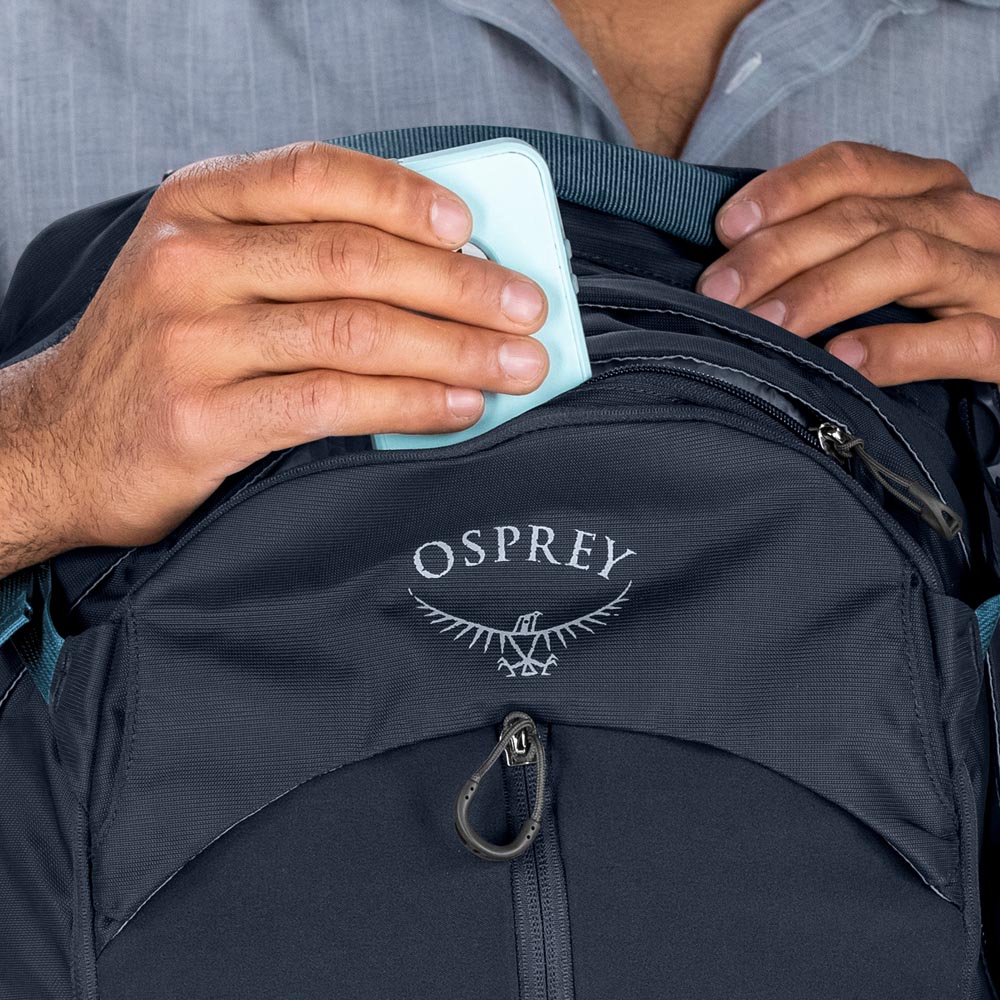 With a new, stylish aesthetic, the Tropos is a top-of-the-range daypack designed for your active lifestyle. Featuring a suspended mesh ventilated backpanel, this pack will help to keep you cool on your commute or business travel.

Key features include a padded laptop sleeve which is suspended away from the bottom of the pack, preventing you damaging your computer when you put your pack down. The laptop sleeve features direct zip access, which allows you to breeze through airline security checkpoints or grab your devices with ease. Assisting with this, Tropos utilises an integrated kickstand which makes the pack stay upright by itself, so you don't have to prop it up when accessing your gear or reaching for your phone. This innovation also prevents the pack from tilting over and helps to protect its contents.

A front organisation pocket helps you keep your possessions where they belong, whilst a smaller scratch-free top pocket provides a great place to keep phones, sunglasses or other items which you need easy access to.

A vertical zip pocket on the front provides an easy place to store gloves or a jacket, along with twin stretch mesh side pockets that are big enough for a water bottle.

When not in use, the kickstand flattens for ease of storage.

The hidden garaging on the front of the backpack tucks any loose straps neatly away.

Hi, I would like to know: is the Tropos backpack compatible with a water reservoir (e.g. Hydraulics), and if yes, what is the maximum volume? Thanks for your response in advance. Best regards, Patrik

The Tropos has not been designed to be compatible with any of our Hydraluics reservoirs.

Show per page
Write a Review 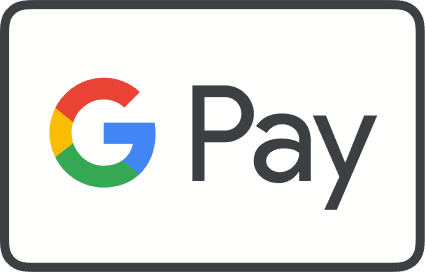