A professional freeride skier and mountain biker, Roman Rohrmoser is world-renowned for his passion for snow.

Skiing from just two years old, Roman is most at home in the mountains. In his childhood, Roman competed in national and international Alpine competitions. Now a professional freerider Roman prefers off-piste powder to neatly groomed pistes.

Even in summer, there’s no keeping Roman away from the mountains. Since 2015, he has been a bike guide in the Zillertal Alps in Austria and organises annual bike camps for keen trail riders. 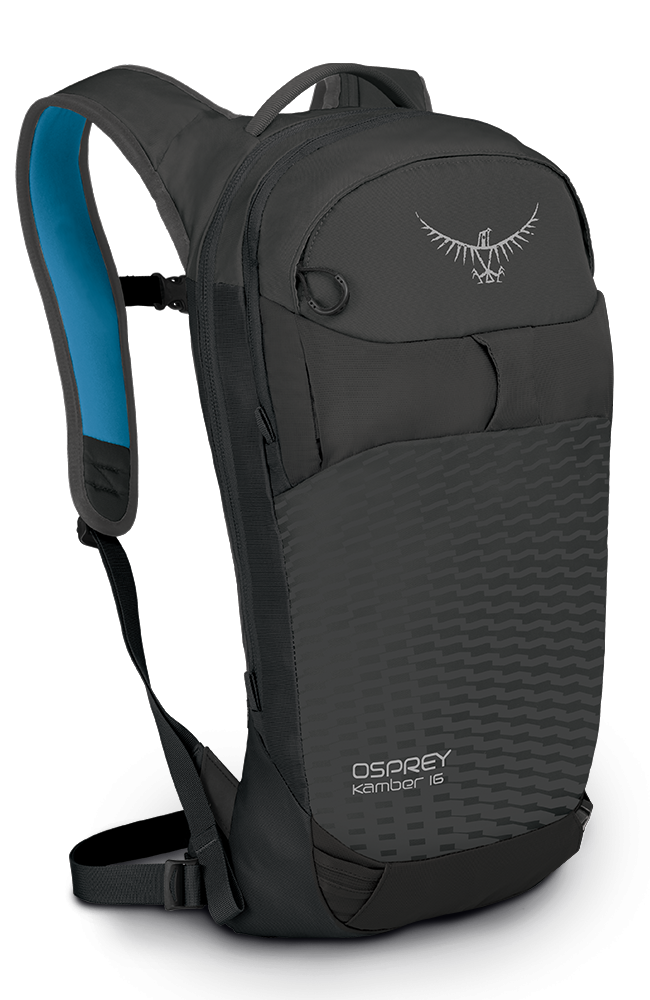 Access all areas.
“I really enjoy working with Osprey, mainly because they make the best backpacks that I have ever worn, and I’ve tried quite a few models and brands over the past 15 years! I’m also looking forward to future products which will certainly provide innovative solutions for winter sports and biking.”
View the series 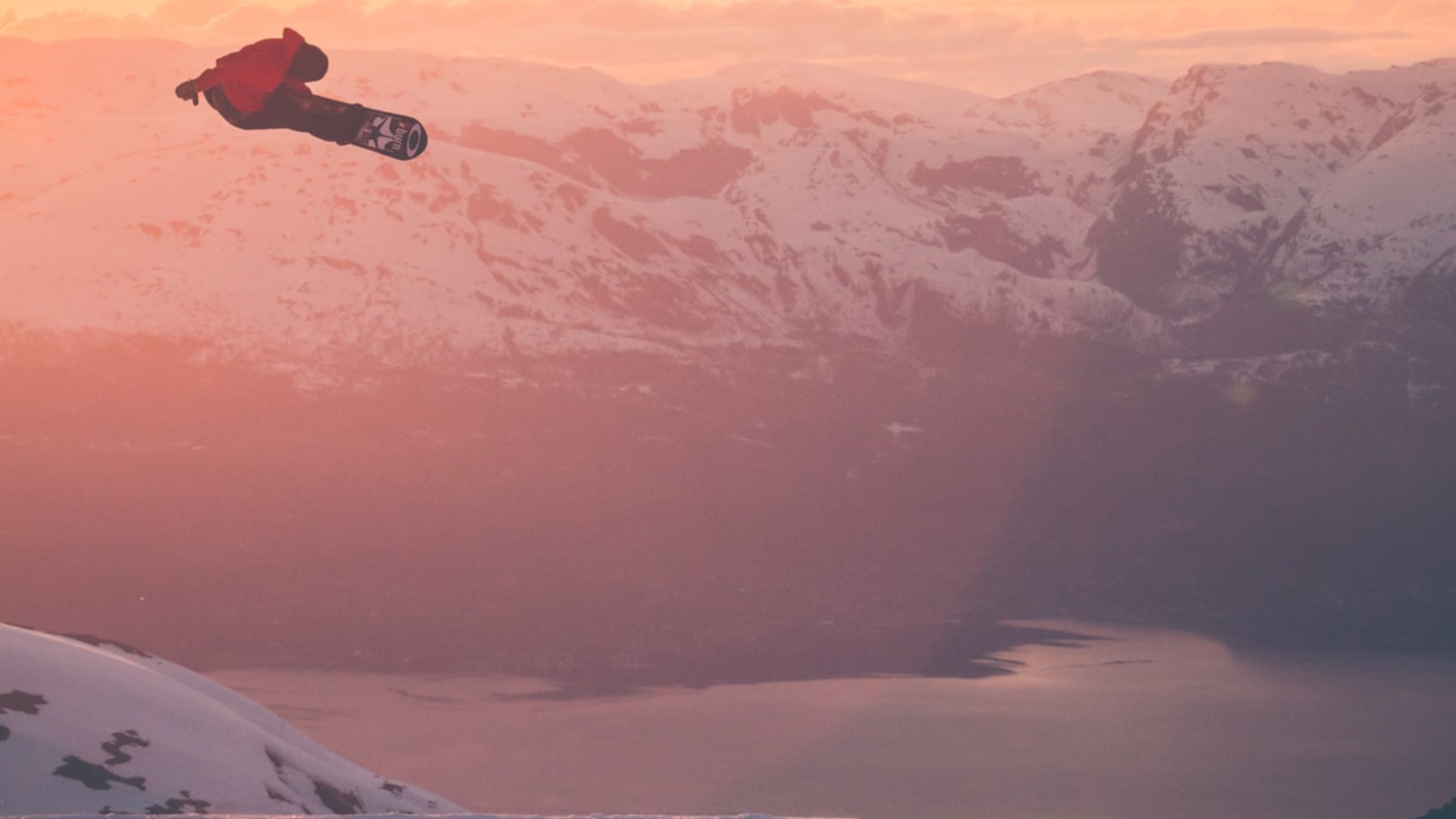