Former Olympic, European and Commonwealth champion Victoria Pendleton CBE, is a British jockey and former track cyclist. With two Olympic gold medals and one silver, Victoria is one of Great Britain’s most successful female Olympians. Victoria is now preparing for outdoor challenges and travelling across the globe throughout 2020. 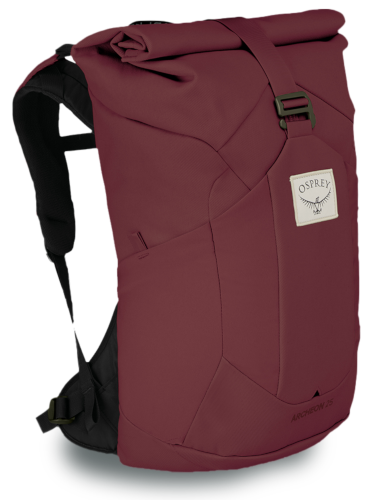 Forged in the Wild.
“I am really excited to be working with Osprey as an ambassador this year. I admire and respect the brand and the quality they deliver. I look forward to putting some of the product to the test with my 2020 projects. I have so many adventures I want to embark upon and places I want to explore and Osprey will be the perfect companion to my travels wherever they may take me.”
view the series