Our athletes are always pushing boundaries. They are our first point of call for testing our products in the harshest and most competitive environments. Follow us on Facebook and Instagram to hear what they have been up to. 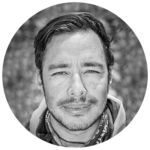 We are proud to welcome a new Osprey Athlete, Nirmal ‘Nims’ Purja MBE. With over 16 years in the British Military, including Special Forces roles, and more than 6 years of Mountain Guide and Expedition Leader experience, Nims now joins Osprey Europe’s athlete programme. 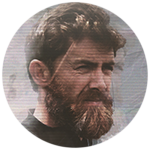 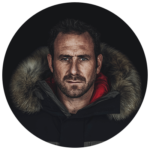 Jason Fox, former Royal Marine Commando and SBS Special Forces Sergeant, joins Osprey as a Brand Ambassador bringing a wealth of survival and expedition experience. Now focusing on extreme exploration, Jason will be embarking upon his upcoming expedition: a 49 mile hike through Alaskan/Canadian territory followed by a 1,980 mile kayak trip along the Yukon River. 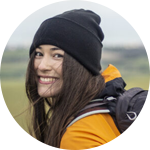 Sofia Jin is a British Korean explorer known for her upbeat and high-octane character. Sofia has followed her passion for the outdoors and content production in some of the harshest conditions in the world. From jumping off 90m high canyons in Switzerland to climbing up frozen waterfalls in the Dolomites, night-diving in pitch-dark ocean depths off the coast of Indonesia and bouldering at high altitude, Sofia approaches new challenges with a ‘quick wit and enquiring mind’.

Our athletes are always pushing boundaries; they wear and use our packs in the harshest and most competitive environments. Ranging from exploration, climbing, skiing, mountain biking and much more, our Athlete Choice packs are the trusted companions for countless activities.