Today, 20% of our sales will be donated towards EOCA’s projects tackling climate action

As the world begins to return to normal, climate change and environmental destruction cannot be put on the back burner. A healthy planet is a necessity because we care about the natural world and we live and explore it.

Together, we can Restore Our Earth. 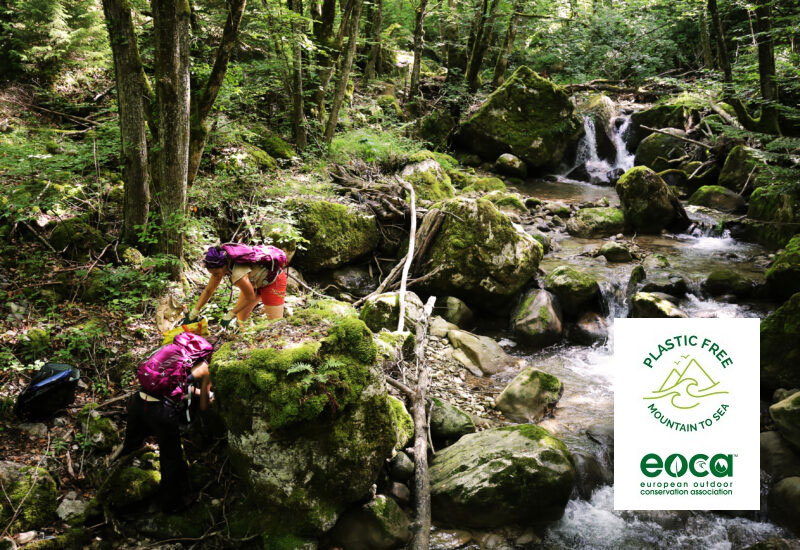 Partner and environmental charity EOCA funds conservation projects and makes a tangible difference to threatened wild areas, species and habitats. Osprey has maintained a long-term partnership with EOCA as a member and sponsor of several initiatives across Europe and worldwide.

Osprey has been a member of EOCA since 2013 and in that time has taken an active role in supporting our work. Through donating packs to help raise money for new projects, getting involved in helping raise awareness of the organisation’s work, and taking part in initiatives launched by the Association such as its Plastic Pledge at trade shows. Osprey has also funded entire projects themselves, including one protecting birds of prey migrating through a narrow corridor in the Caucasus mountains in Georgia, and another cleaning up obsolete materials such as barbed wire and scrap leftover from WW2 from the French Alps. – EOCA

On Green Friday 2020 your purchases went towards supporting EOCA projects that were clearing plastic and pollution from wild habitats, mountains, trails, beaches, and oceans around the world.

EOCA’s Plastic Free: Mountain to Sea focus had a target to clear 3,000km from plastic waste – the final figure achieved was 4,183km. 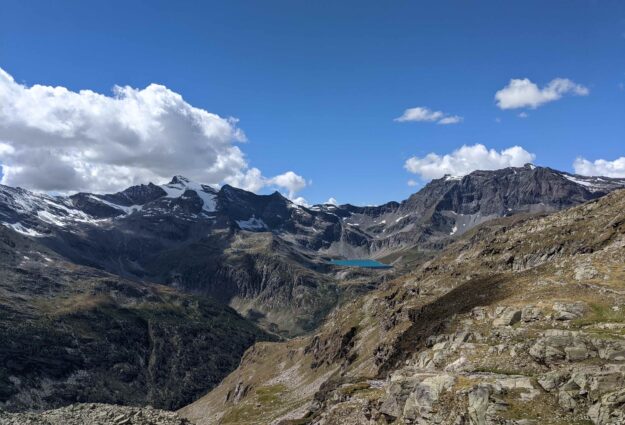 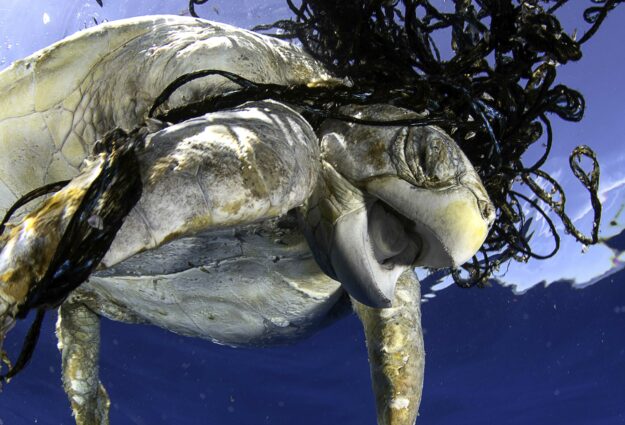 Cleaning areas of the Mediterranean of fishing nets 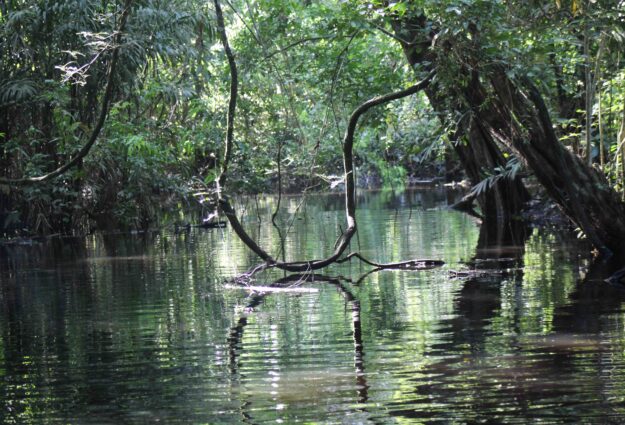 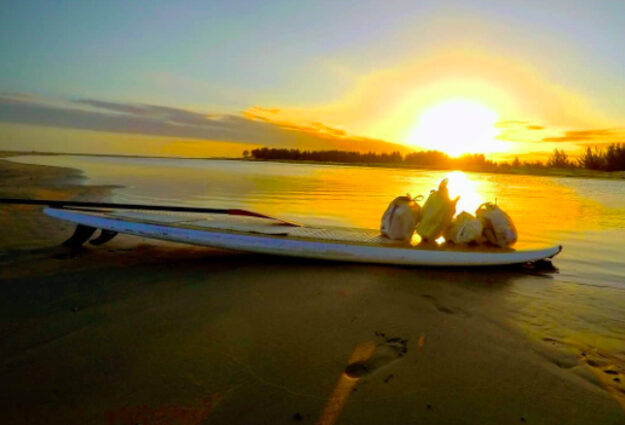 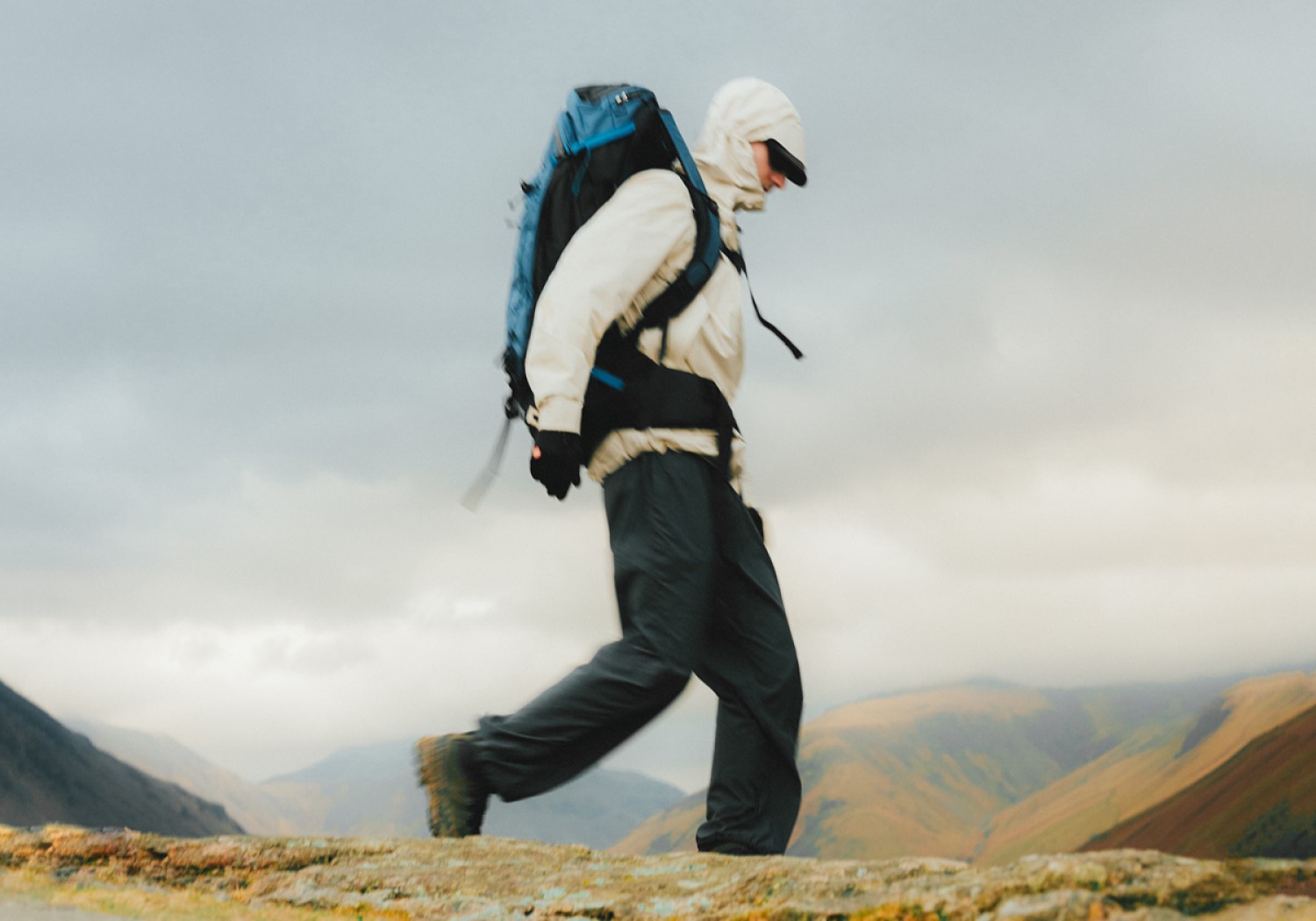 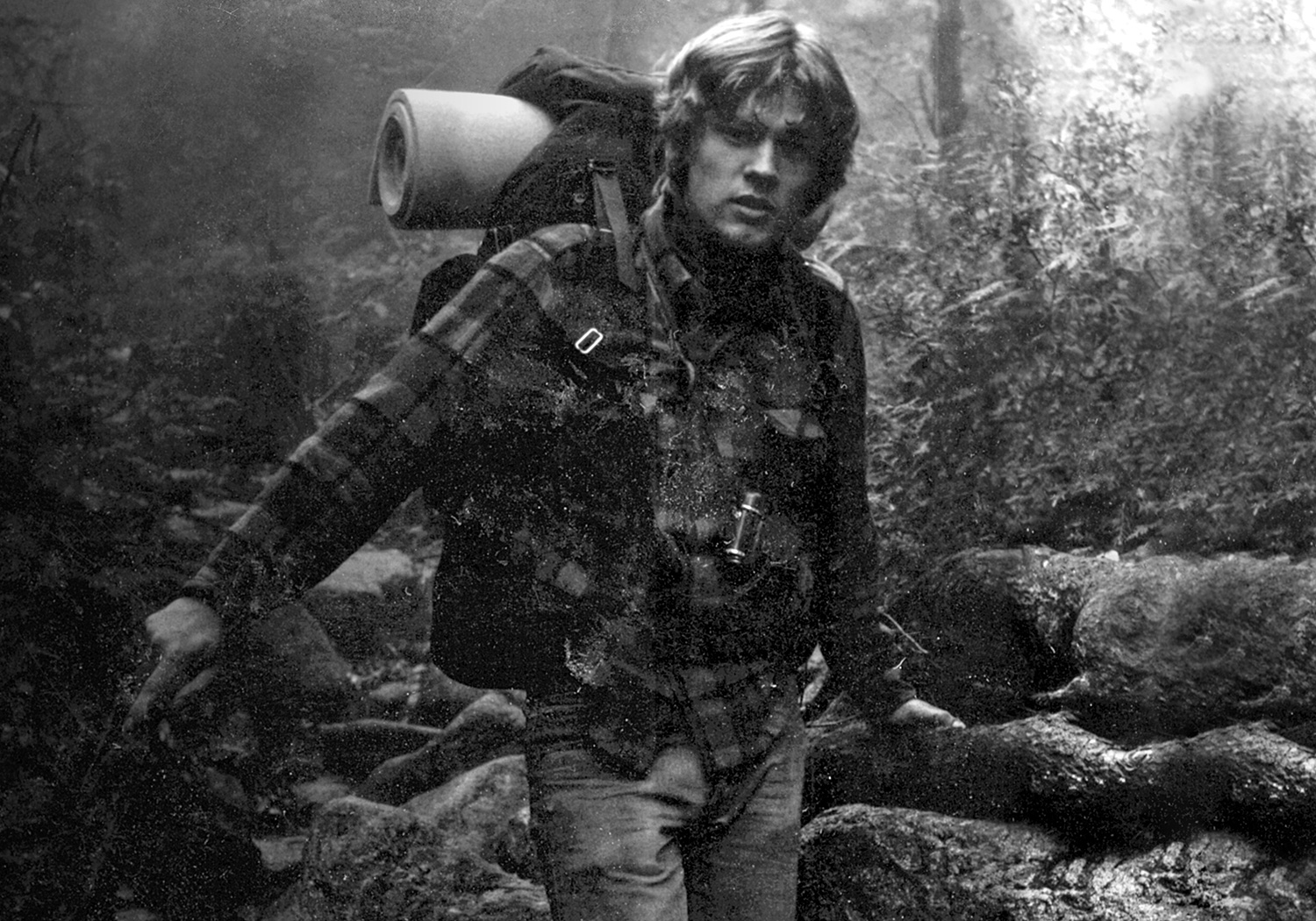 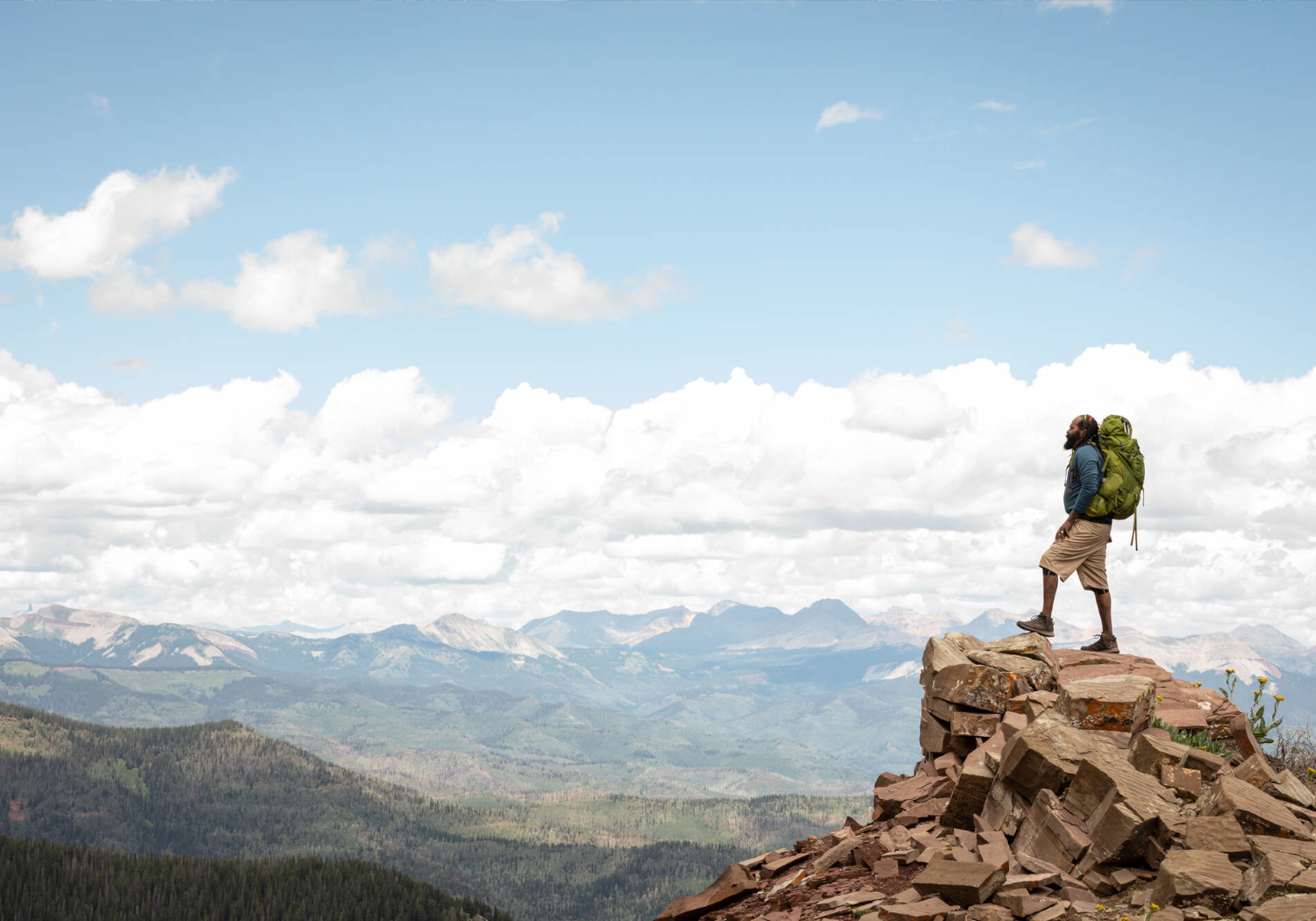 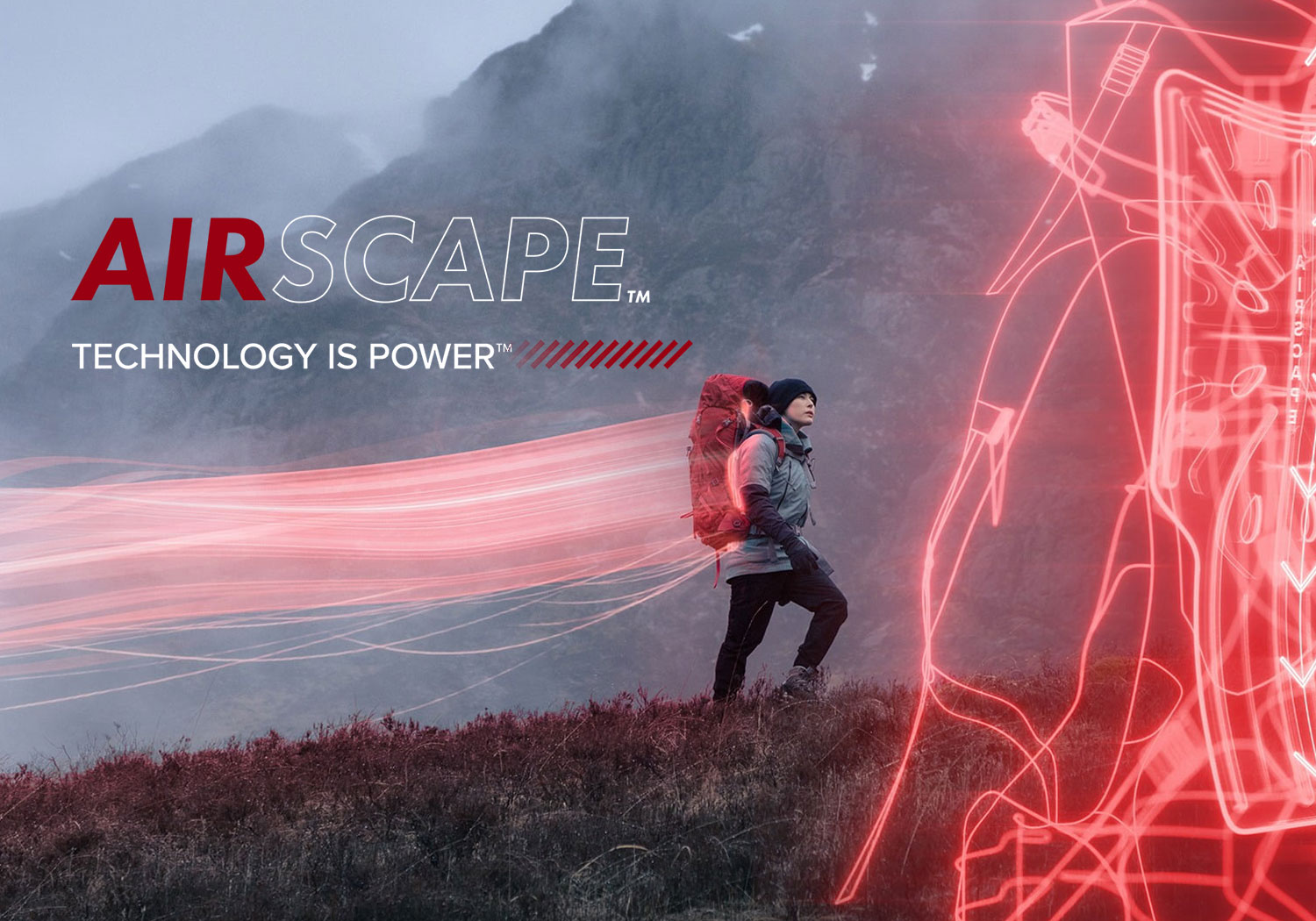 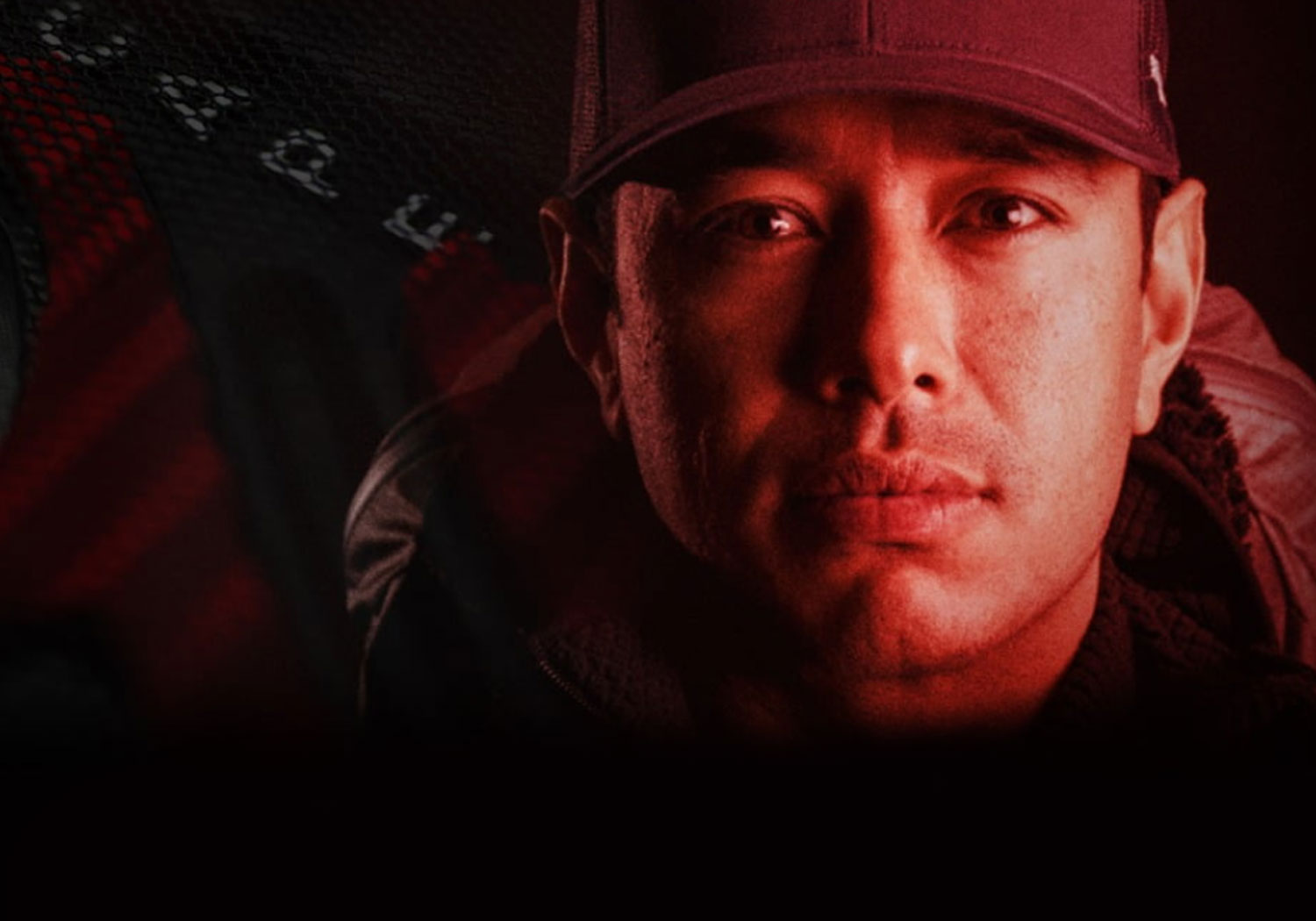 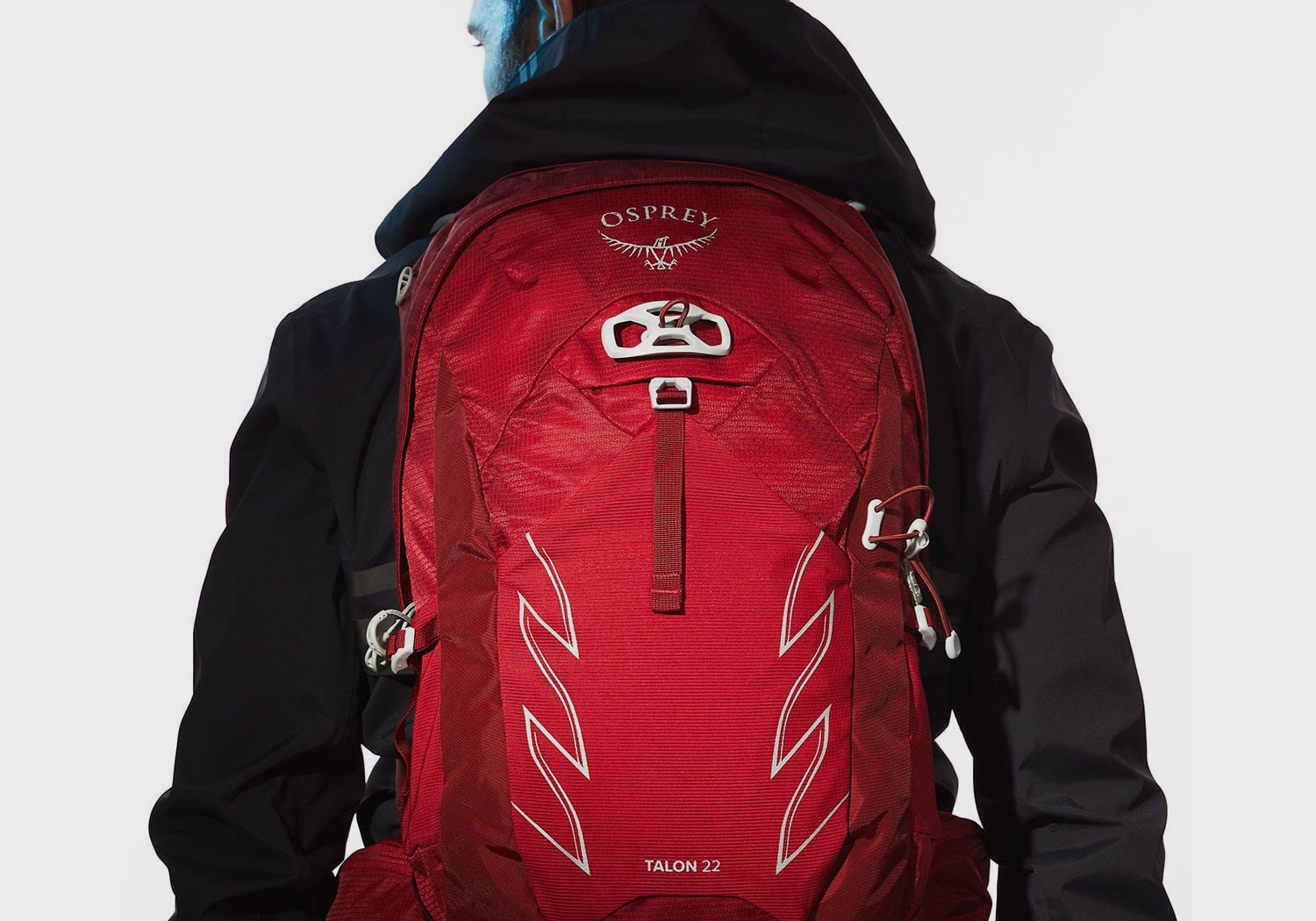 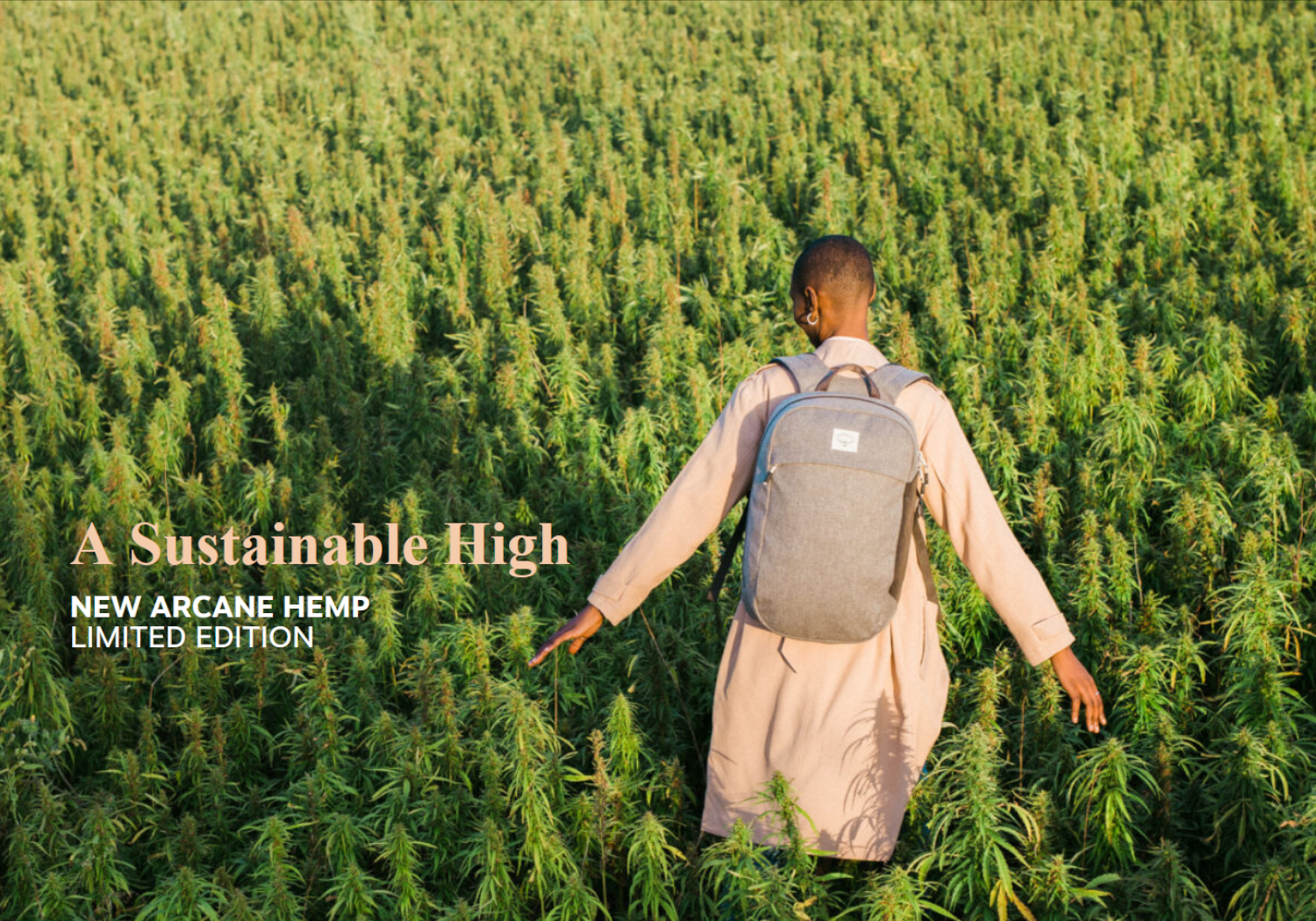