Welcome to the Osprey Podcast, where we’ll be chatting to a whole host of our inspirational Outdoor Ambassadors and Athletes including Nimsdai Purja, Aldo Kane and Anne Wangler to name just a few. We’ll be exploring the issues which motivate them and delving into their latest adventures. So if you’re keen to learn some lessons from those who take life and adventure to the absolute limits…stay tuned to the Osprey Podcast.

In this week’s episode, we chat to hemp farmer and renowned music video, TV and film director, Steve Barron.

Steve talks us through the benefits of farming hemp and its many applications throughout various industries as a sustainable, organic fibre.

He also teaches us about its tumultuous past and why it has been held back from mass production until, potentially, the near future.

We also hear about Steve’s personal history as a highly acclaimed music video, TV and film director having worked on Michael Jackson’s ‘Billie Jean’, Aha’s ‘Take On Me’ and many more. He even gives us some insight in to how he brought the highest grossing independent film of all time to the big screen.

Wrapping up, Steve tells us what is needed next to help hemp reach its full potential as a revolutionary sustainable crop. 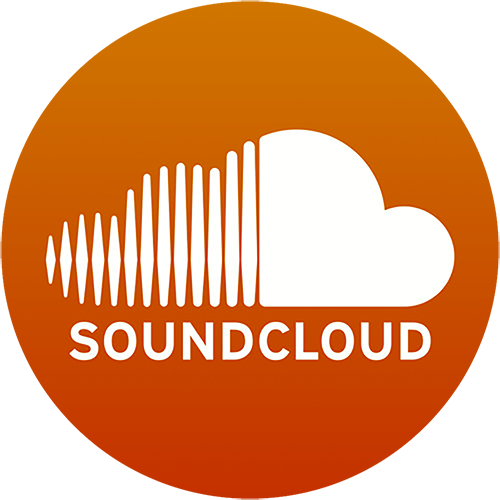 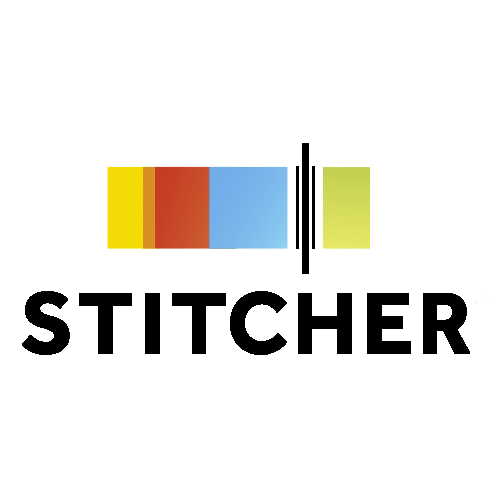