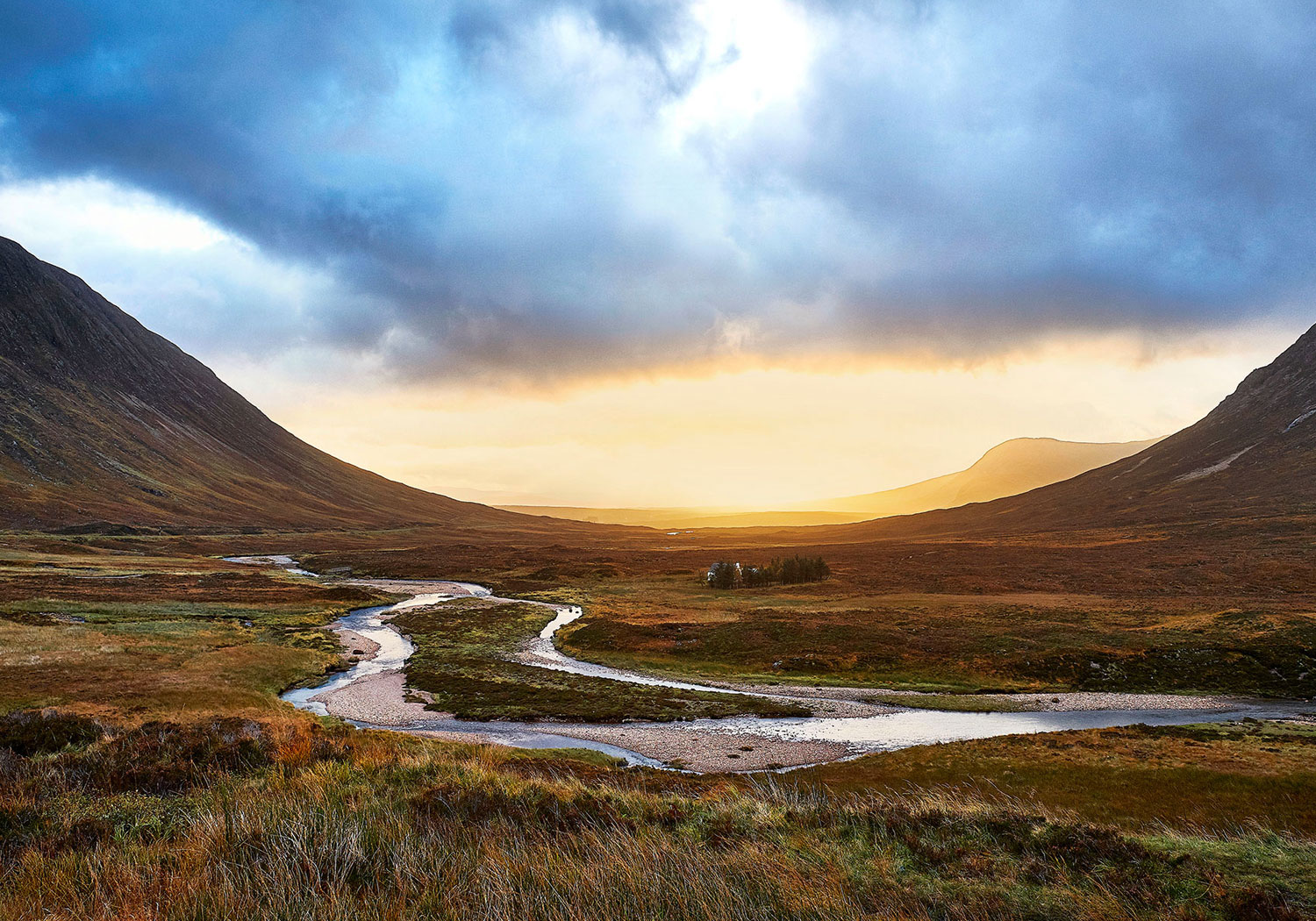 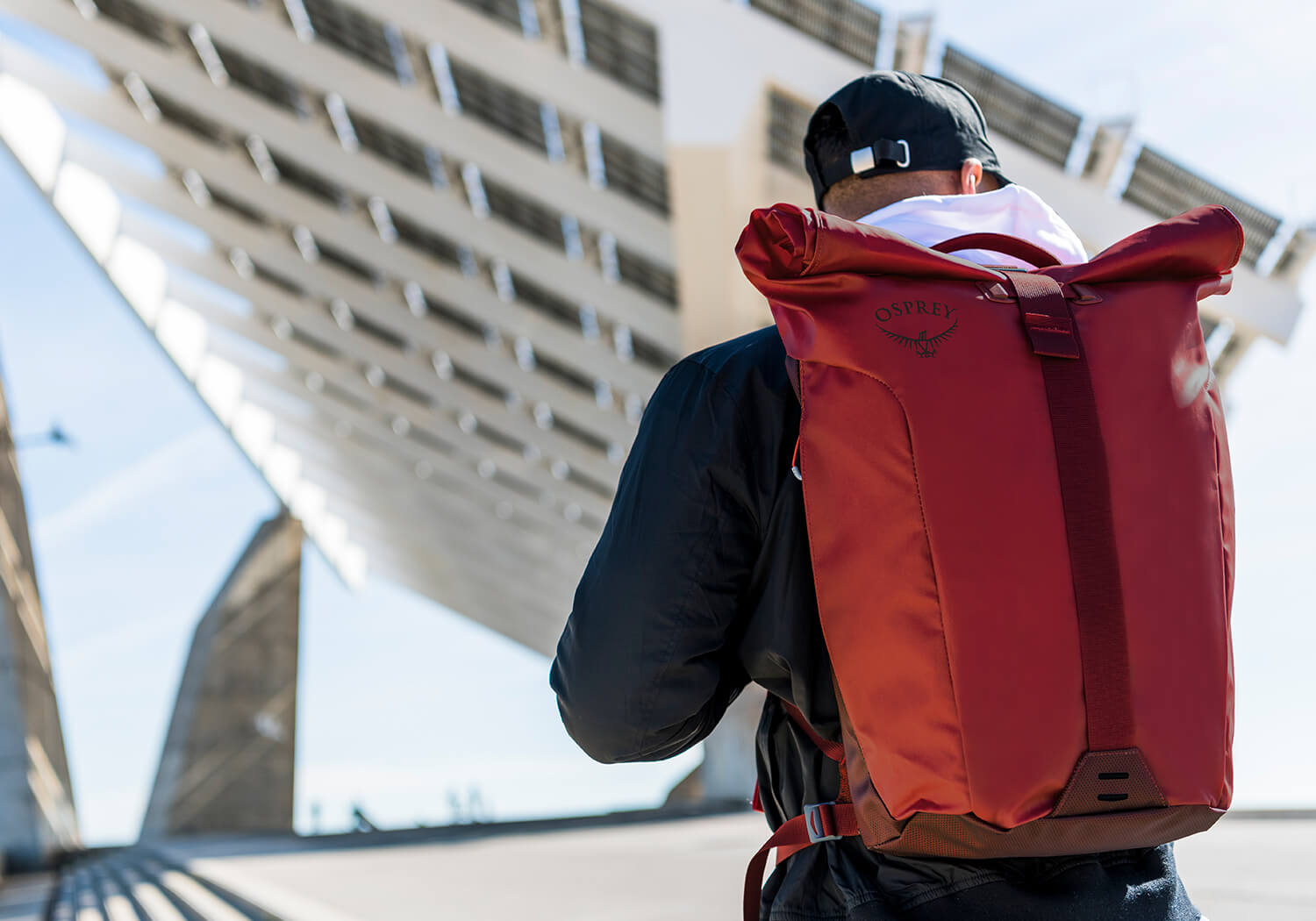 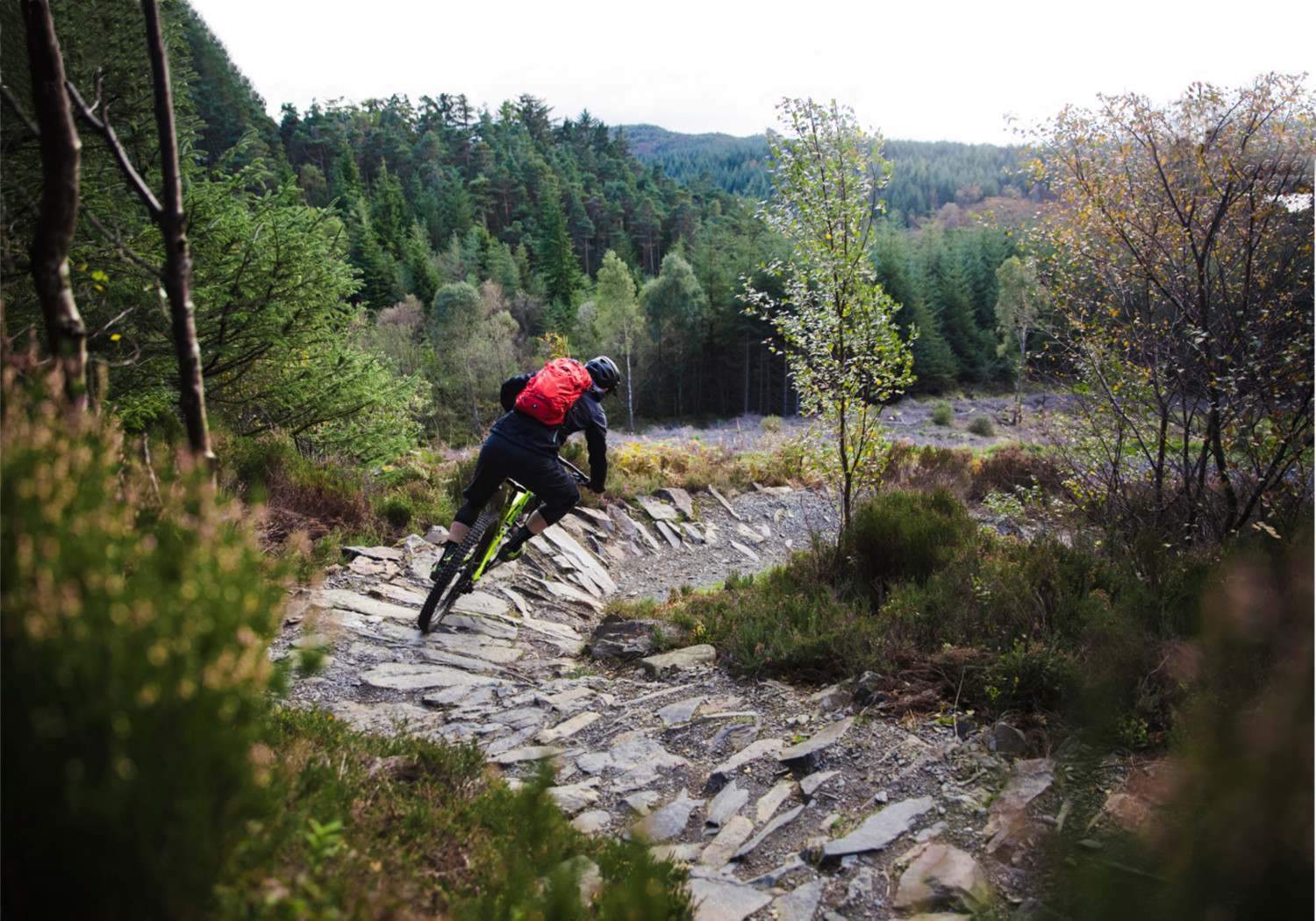 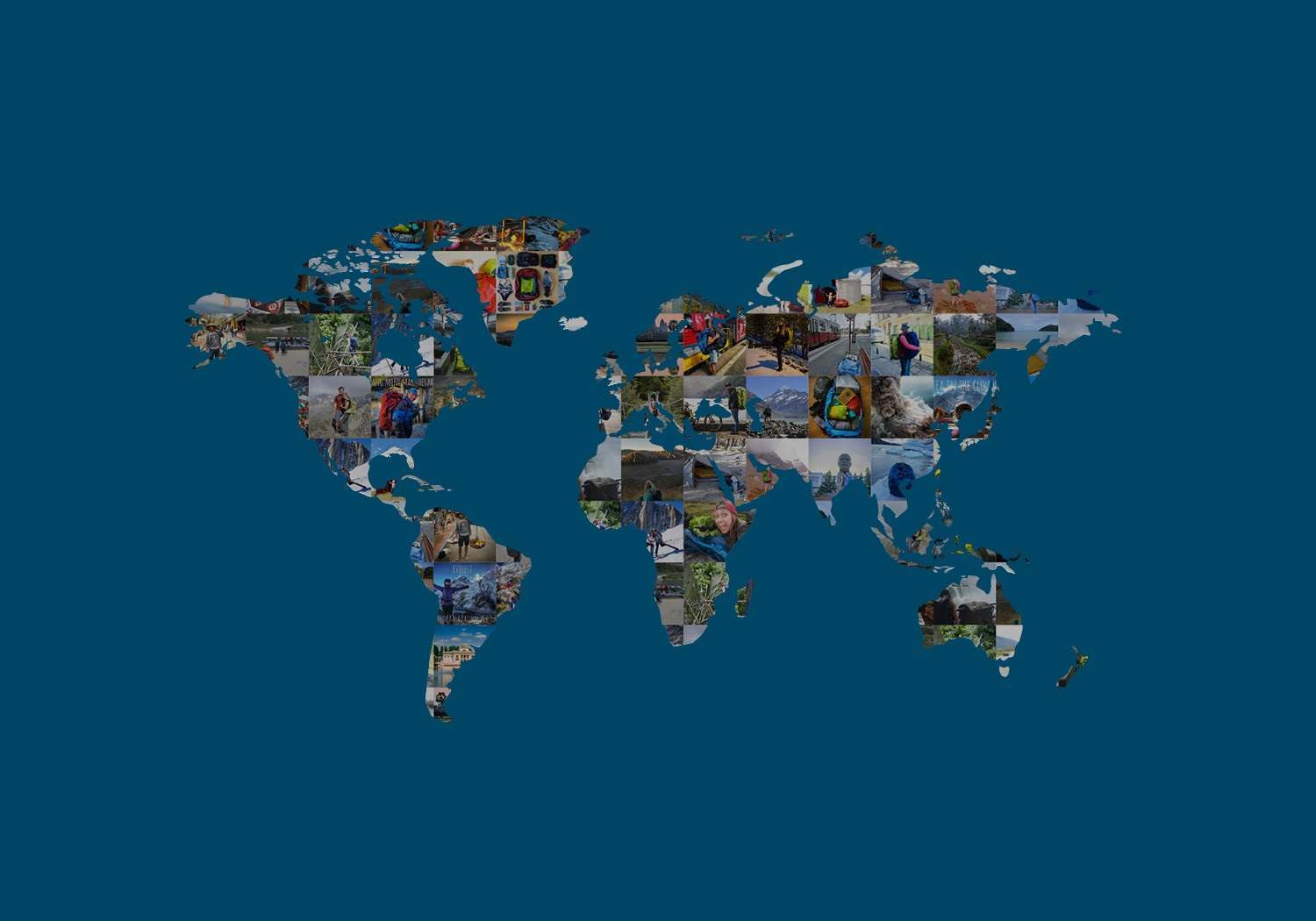 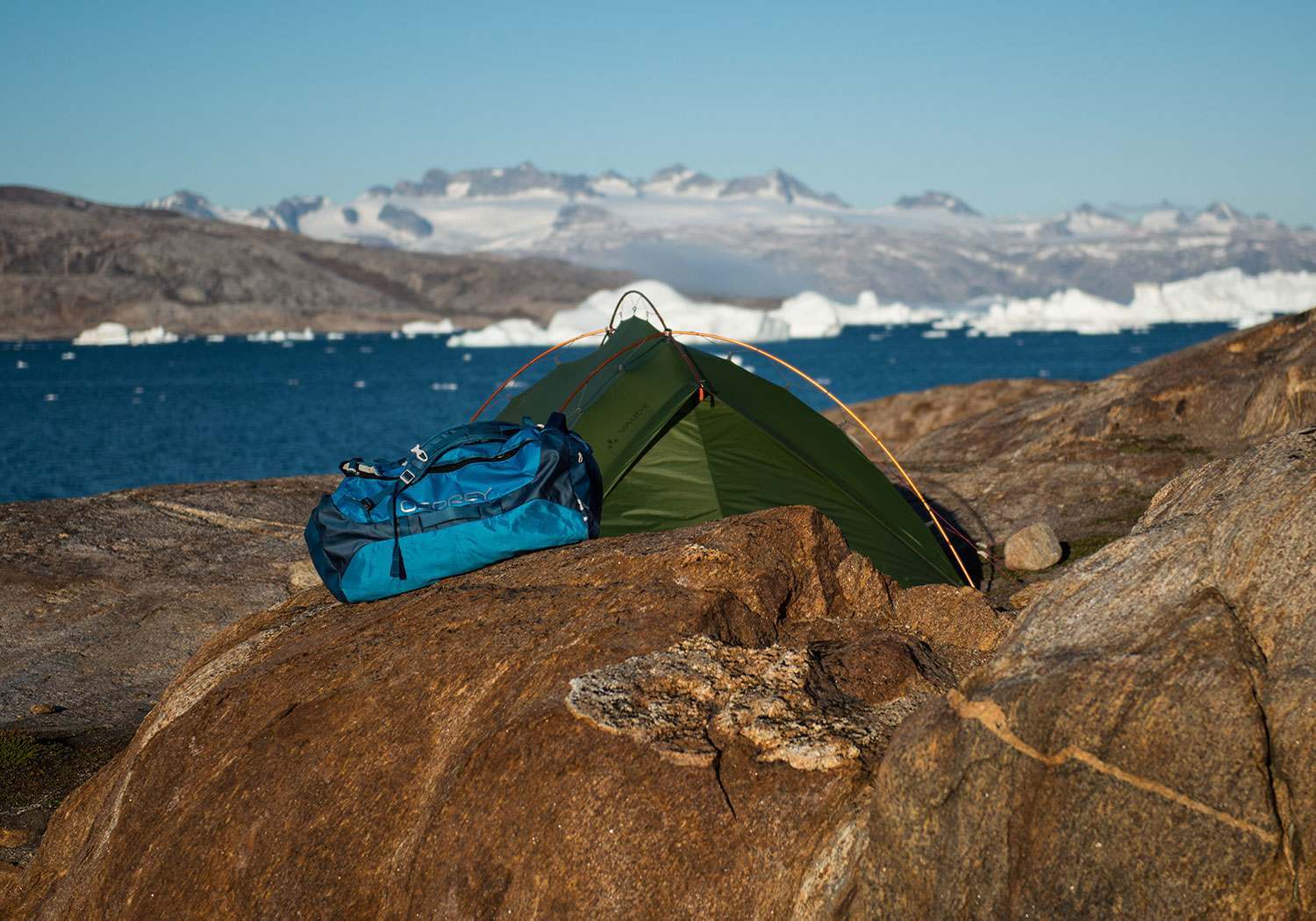 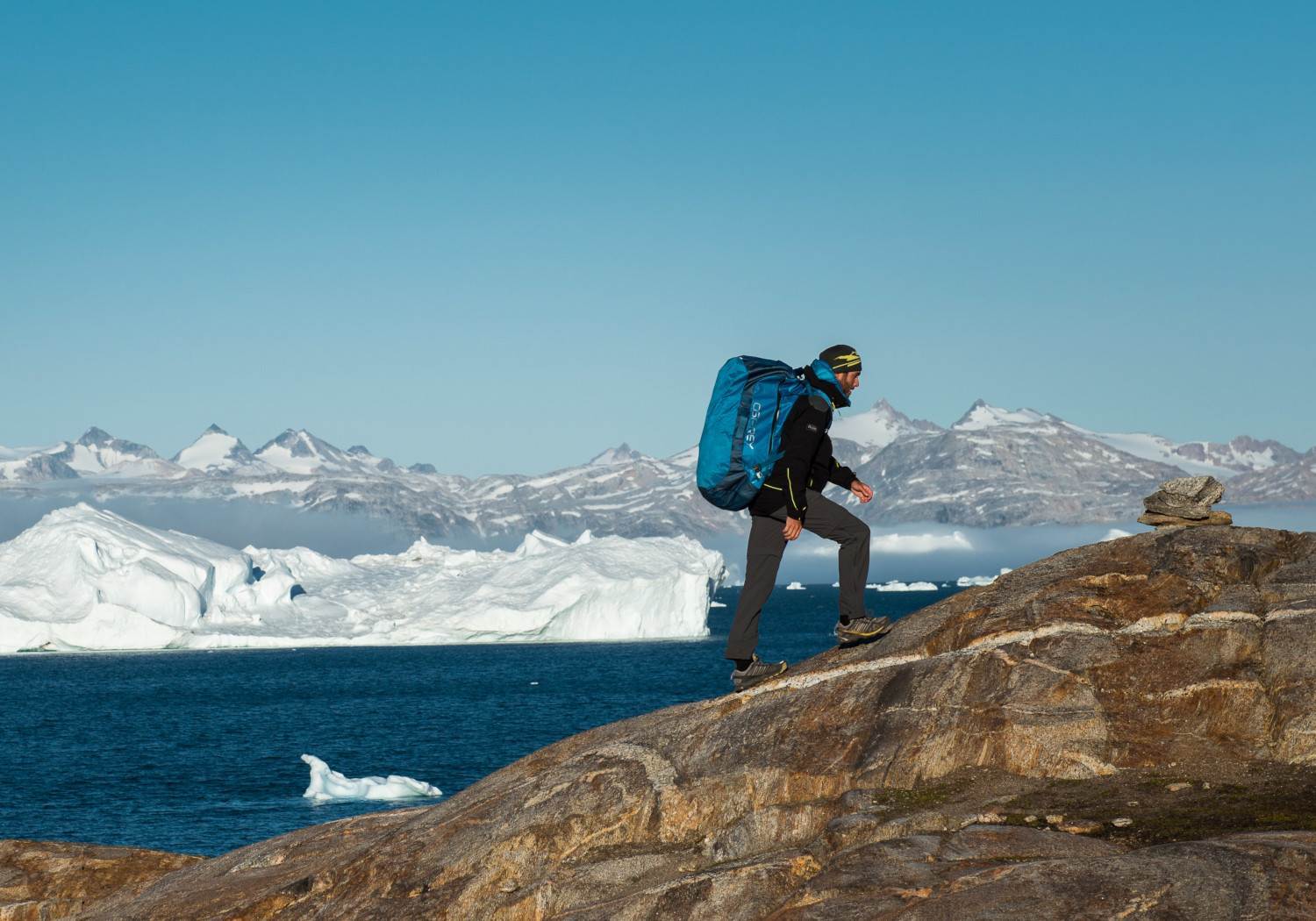 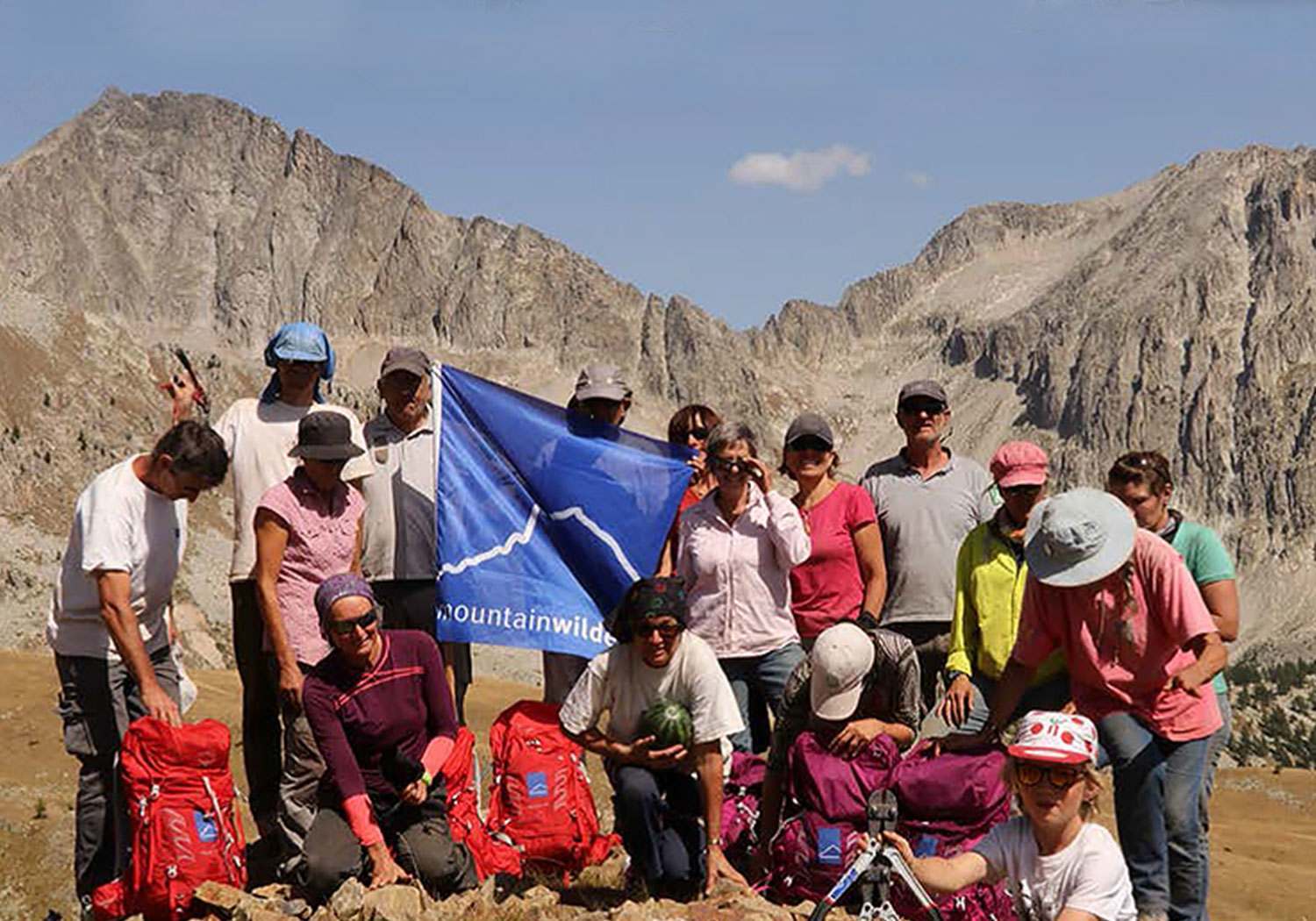 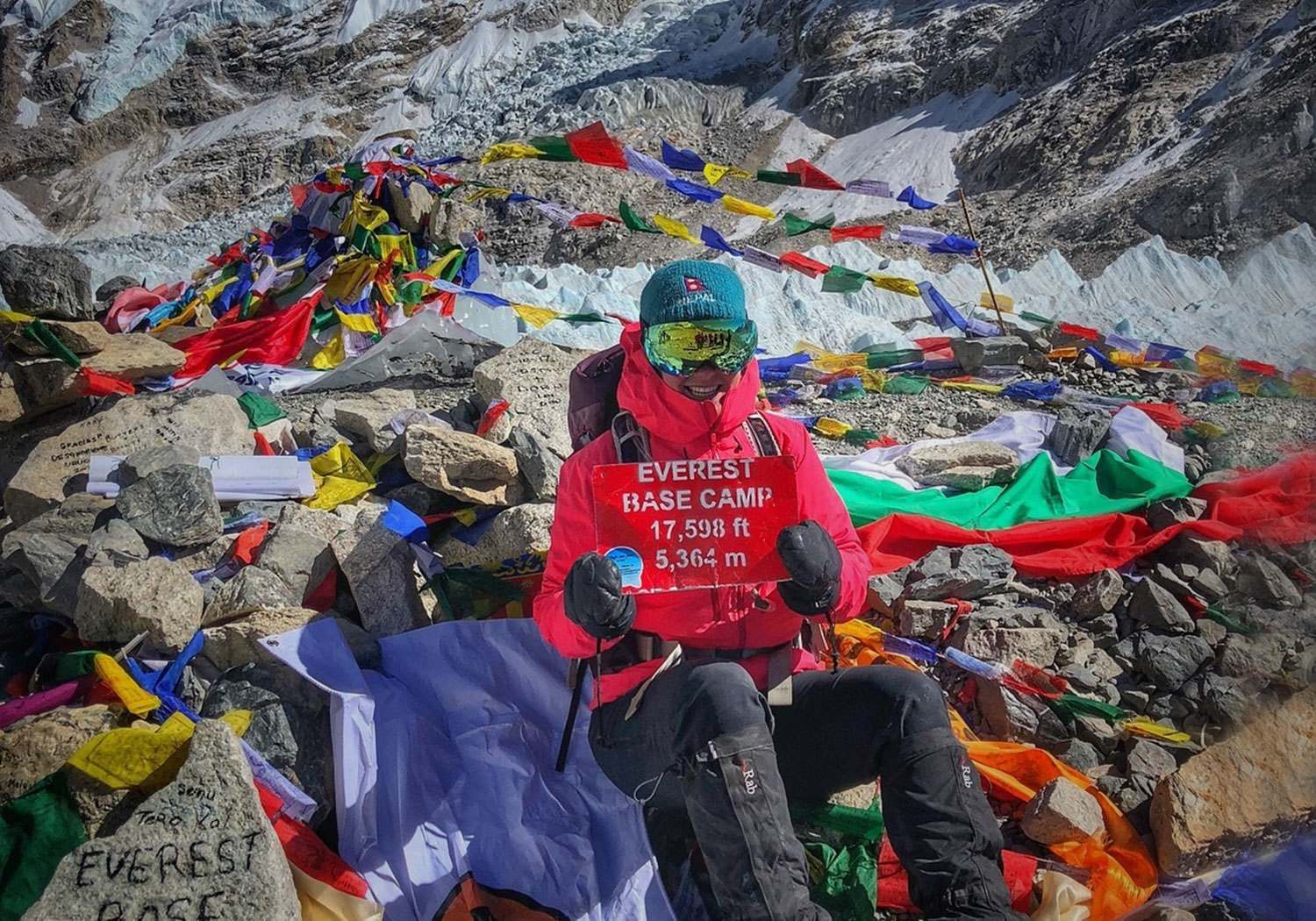 Trekking the Rooftops of the World