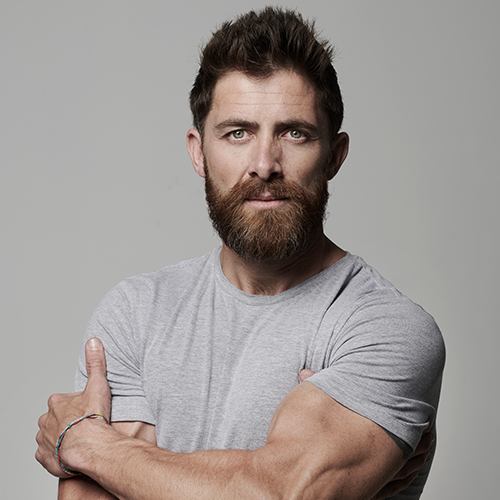 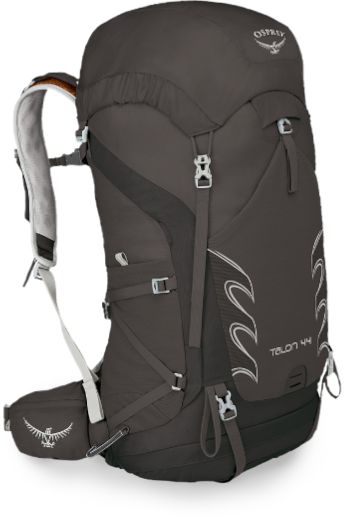 “I’ve used Osprey bags for years now, on first ascents, first descents, epic expeditions and everything in between. If I’m in a scrape, I’m usually wearing an Osprey. I’m proud to fly the flag and be an official Osprey Ambassador.”
view the series